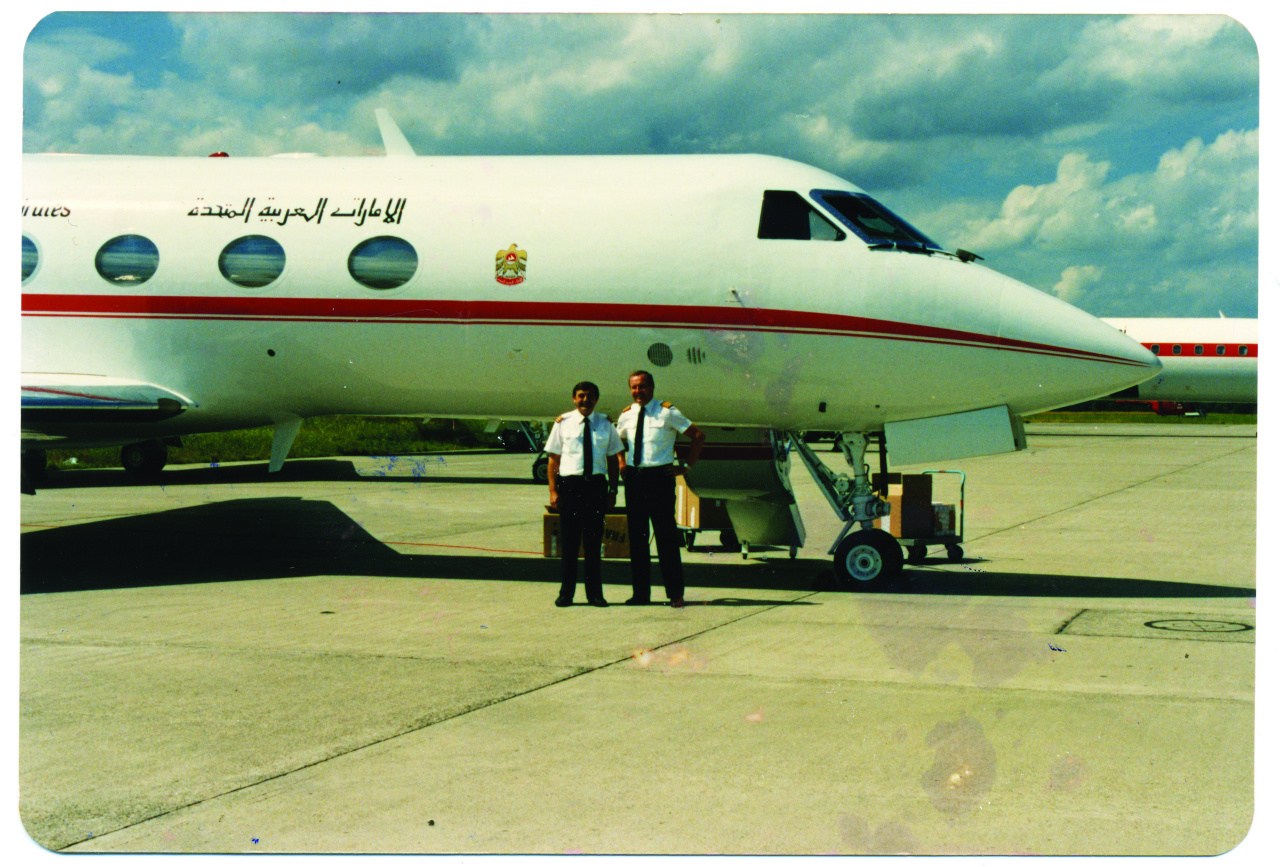 John is on the right..at ABU DHABI

My Friend the Pilot takes his last flight... 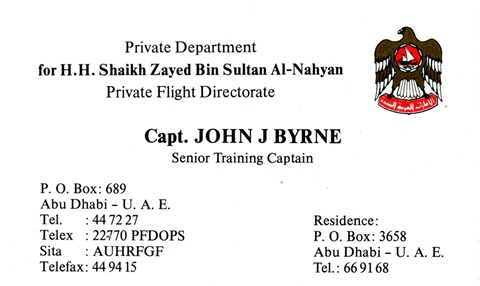 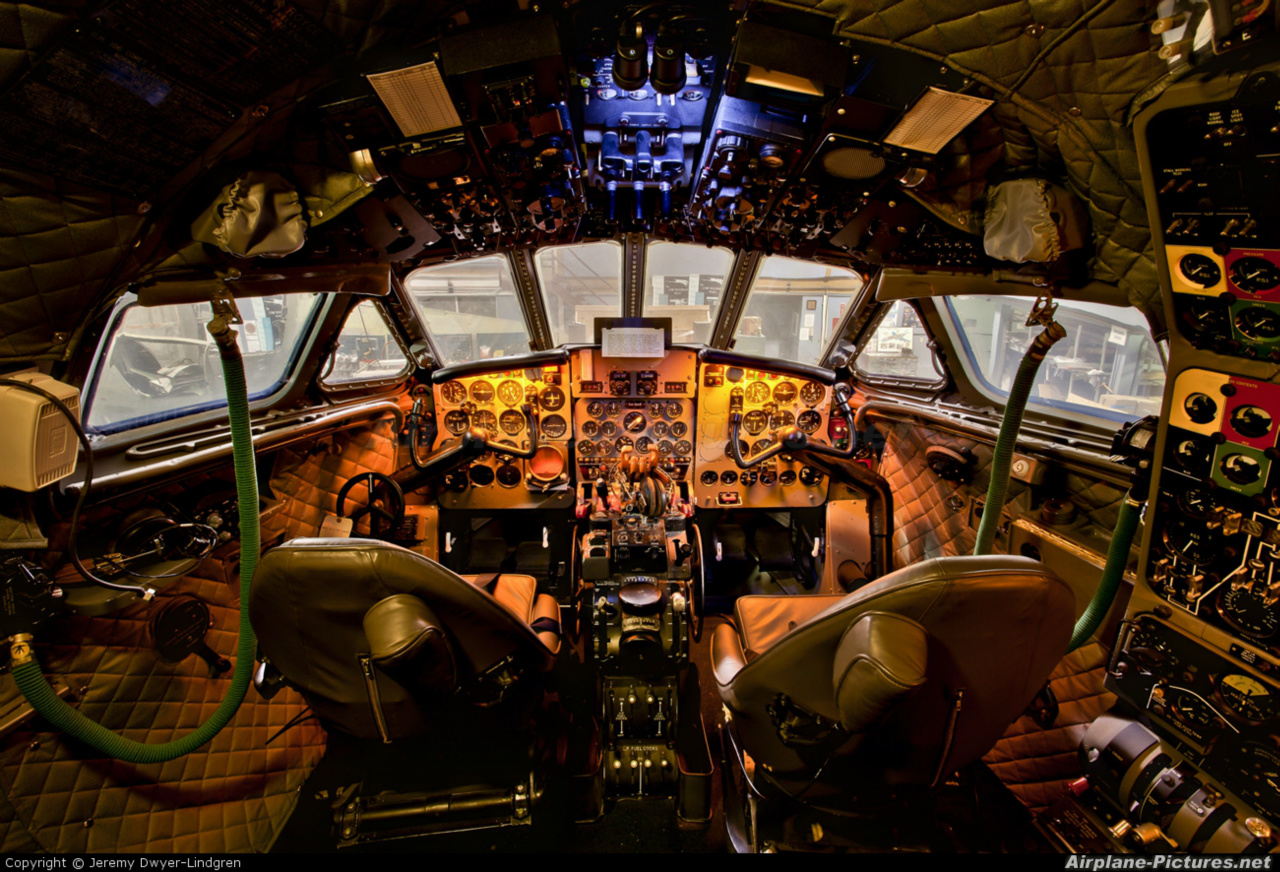 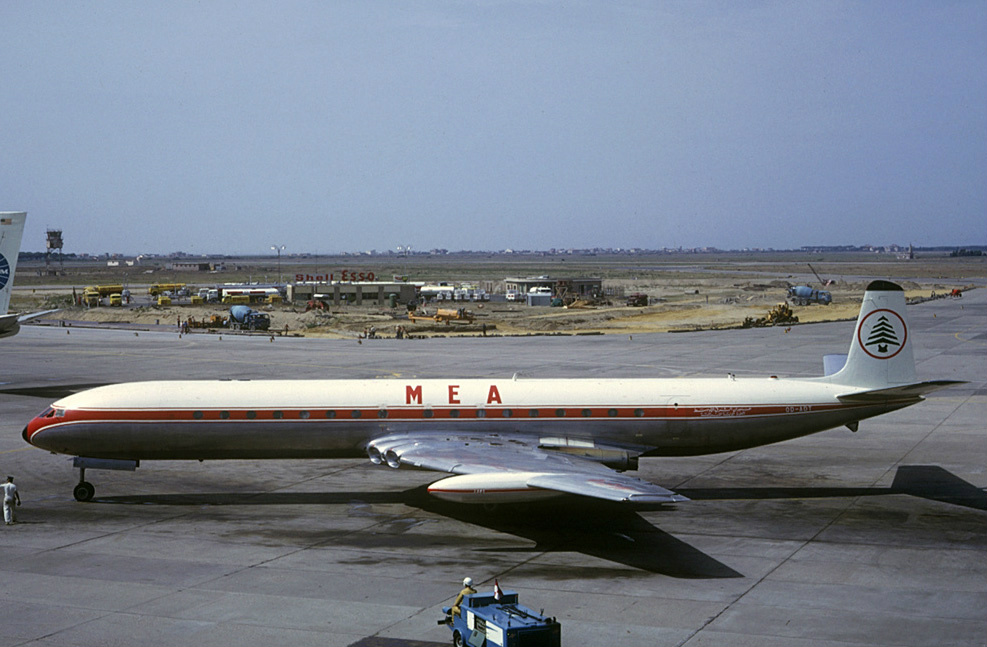 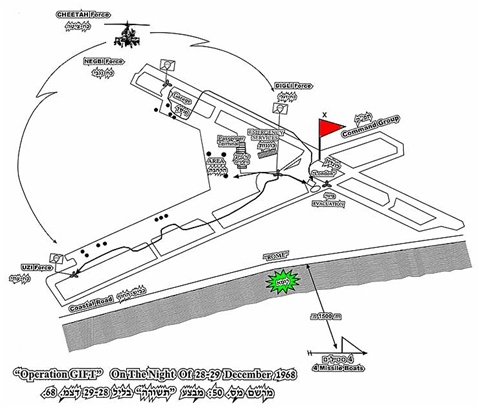 Two Israeli MIRAGE jets swept low over Beirut airport today to ook at the damage from last nights commando raid.The U.N. Security Council is meeting at midnight to consider a strong protest by Lebanon and America and Russia have both condemned the Israeli action.Thirteen airlainers were destroyed in the raid.Damage is put by the Lebanese at 17.5 million pounds,but the Israelis claim its more than double that.They say the raid was a reprisal for the Arab attack on an Israelii airliner at Athens last Thursday.In last nights raid MIDDLE EAST AIRLINES say 8 of der planes were wrecked.including a VC-10 -one of the most expensive jet airliners in the world.LEBANESE INTERNATIONAL AIRLINES say they lost 3 planes a VC-10 -two CONVAIR CORONADOS and a DC-7.and TRANS -MEDITERRANEAN AIRLINES lost a DC-6 and DC-4.Jordans called on all Arab countries to help compensate the Lebanese for their losses.The Israeli border is only 50 miles from Beirut.But the attack came from the west.Commando-carrying helicopters flew in from the Meditteran.They landed,and the commandos ran to parked airliners and put explosives in the engines.When they blew up flames shot into the air,and passengers in the terminal building screamed in fright.

Beirut control radioed approaching airliners telling them not to land.And as the aircraft burned,the Israeli soldiers set uo road blocks to stop any traffic getting into the airport.The Israelis claim the raid was all over in 15 minutes.But the commandos didnot leave until they were satisfied all the Arab planes were burning.One of the raiders said"the airfield was an inferno" There arew no reports from either side of any casualties. 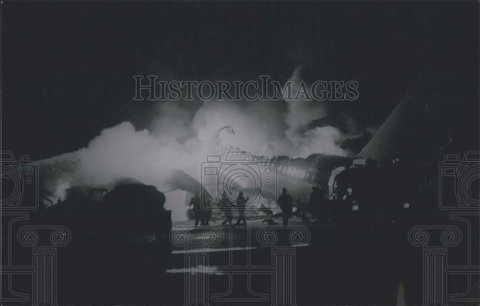 a MIDDLE EAST AIRLINES pilot was in Beirut when the Israelis attacked.He flew on to LONDON today and DESMOND HAMILL asked him what it had been like at BEIRUT AIRPORT.

Captain John Byrne: Well I have the (LOYAN)which is the local newspaper,written in French,it has map on the airfield and this shows the position of the aircraft.

D.H. And how did they knock them out.

J.Byrne. Well the demolition charges appear to be placed more or less at the same time by two groups of people,the MEA comets here over by the maintenance hanger,the BEA COMET was left intact.

D.H. Despite the fact is qvas so close.

J.Byrne. So close,even the hanger wasnot even scorched.The two eh colinadoes were burnt out,plus our VISCOUNT ,CARAVELLE the PAN AMERICAN BOEING was not touched,our VC10 and BOEING completly burnnt,our CARAVELLE and two DC 6 from TMA.

D.H. What did the airport look like,I mean was it really an absolute shambles when you came in this morning.

J.Byrne. Oh yes I was.the aircraft were lying all over the place completely burnt out,some of them you could not even recognise... 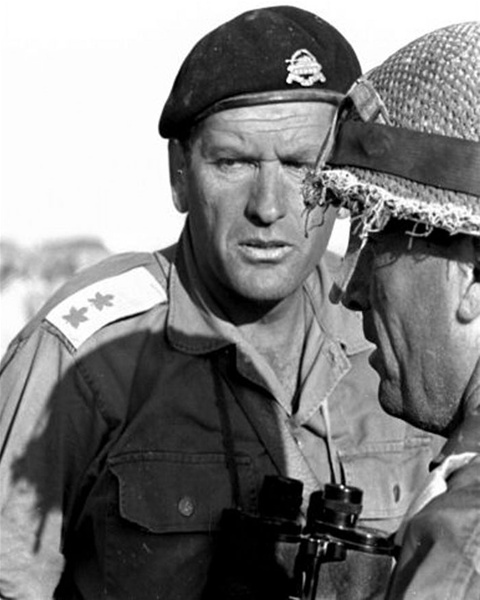 Well we heard this great explosion,and I went outside to see what was going on and there was a fire going,and then I heard a machine gun go off,so I quickly ran back inside

Q.: How did did people react to all this,for instance,how did you feel.

Q.: What about other passengers,what was the scene like inside the..

Israel/tonight lodged a complaint with the UN Security Council about the Arab attack on an Israeli airlainer in Athens last Thursday.

The two Arabs who have been accused of the attack have appeared in court in Athens.They  have been formally chargedwith,among other things,wilful manslaughter-whichcarries the death penalty or life imprisonment under Greek law.One of the accused is a Palestinian Arab.The others a Lybian.They will appear in court again tomorrow... 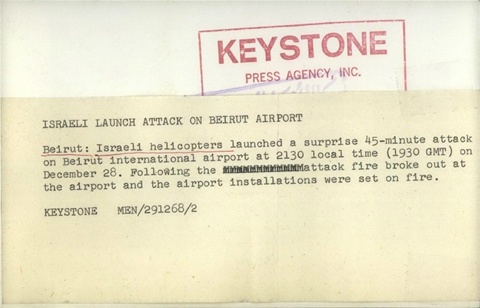 ..this Interview gave John J Byrne to me in 2013...(written pages) and he explain: one day I want that you place it on your website...

I do it  and another thing is important to say:

John J  Byrne goes in the burning planes and found three children under the seats- he brings the kids out of the planes and they are still alive..

Israel named him a UNWANTED PERSON in the JEWISH STATE... 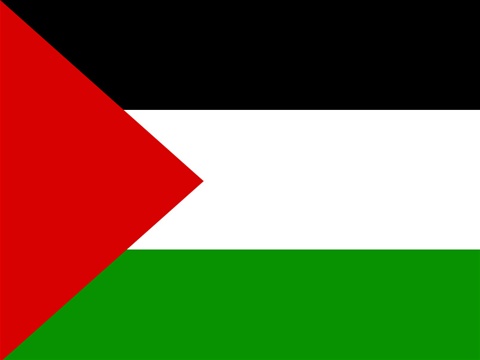